Pleroma: From Late Latin pleroma, from Ancient Greek [pleroma] "a filling up, fullness"

Taking from the literal meaning and, judging by the imagery used in default configurations, the latter meaning, Pleroma is a distributed alternative to Twitter, or rather it is a microblogging metaplatform all its own. As with other Fediverse (federation + universe) software, such as PeerTube (a video platform comparable to YouTube), Hubzilla (a content management system), Mastodon (another microblogger), and many others, Pleroma is distributed, such that anyone can host an instance, connect said instance to others, and communicate across these platforms. These platforms operate under the model of federation, that is, each instance of each service can associate with any other. This results in a robust collective with no real hierarchy. Don't like the admin of your instance? Migrate your profile to another or host your own. Did someone say something offensive to you? Block them. A lot of offensive users on one instance? Block the whole instance. Did a particular hosting service shut one instance down? They'll be back, but in the meantime, the rest of the Fediverse keeps on keeping on.

One can see this as a practical, modern example of Stirner's Union of Egoists concept, which I would argue is the natural state of human interconnection. Consider friendships. When we find one friend, we have the option to get to know her friends, or her friends' friends. Sometimes they annoy us, but we share a mutual bond. We do favors for our friends, and they do favors for us. In a healthy relationship, this is no mere tit-for-tat, but free cooperation for the betterment of both parties. Even without the opportunity for a friend to return the favor, do we still not receive the more important reward of his happiness and companionship? Small town communities also function in this manner. I scorn the argument that many have that without laws, lawyers, and lawmen, we would all transmute into ravenous beasts, as in post-apocalyptic fiction. There are minimum requirements to associate with others in even the most basic manner (to say nothing of the moral implications of being herd animals). Who would show his face to his neighbor without the understanding that most people would not murder? Assuredly, I may be reaching a bit here. For one, we observe that people act different with the anonymity (previously) afforded by their online nonidentities, whether totally anonymous or effectively. Even still, I find that this is a worthy project, and administering one small part moves toward its expansion and a potential liberation from the corporate-controlled internet of today, or rather a return to the more anarchic internet of days gone by. This is unlikely of course. That's all I have to say. Go ahead and register if you've the inclination. 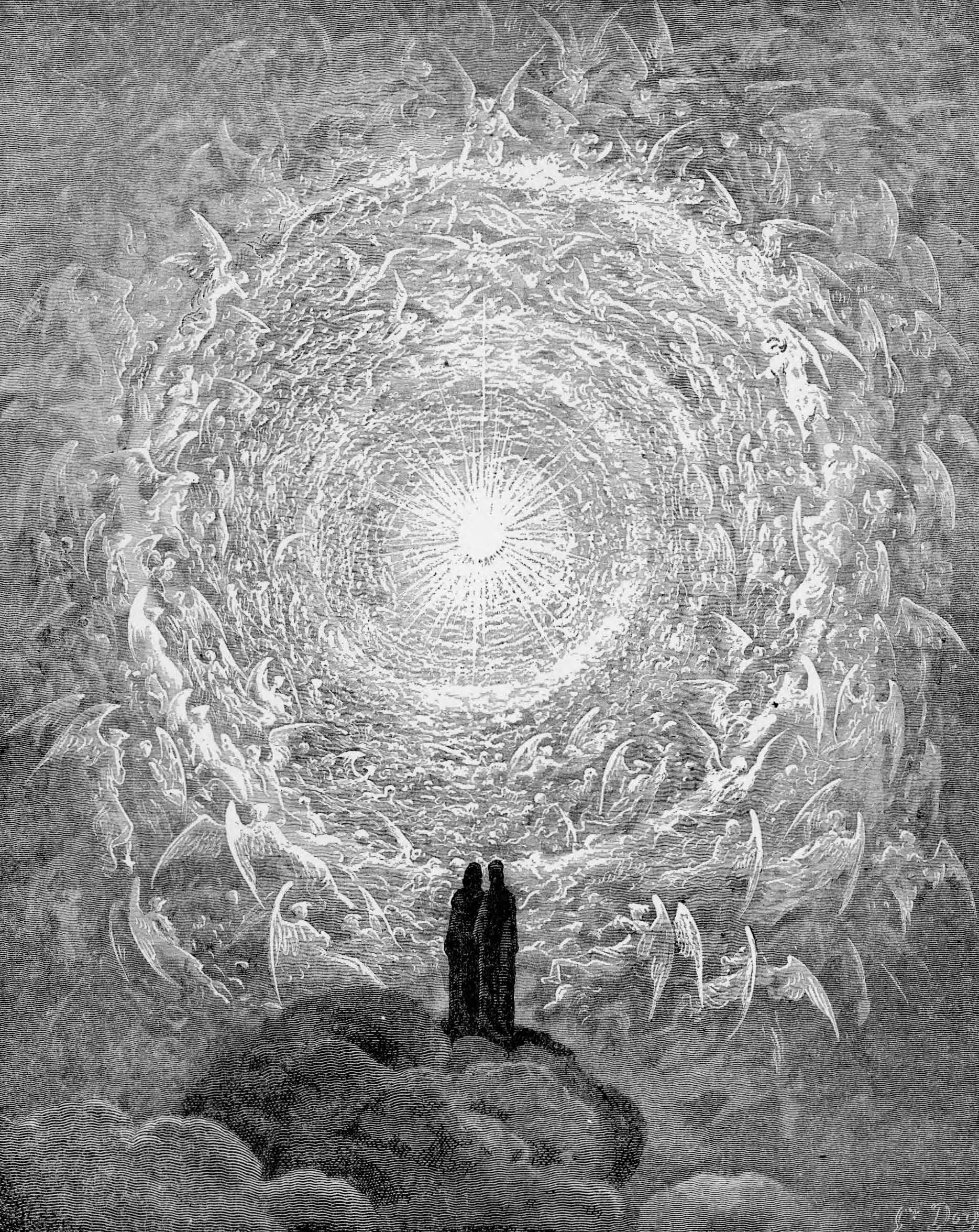